The WidowX MK-IV Hexapod is a six legged, ROS research platform featuring the Raspberry Pi 4B and the DYNAMIXEL XL Series Smart Servos from Robotis. The MK-IV comes pre-assembled and tested and is fully supported in Ubuntu 20.04c / ROS Noetic (Ubuntu 18.04c and Melodic are also supported). The platform offers wifi, tethered connection and wireless via Bluetooth / PlayStation 4 Control options. The MK-IV Hexapod has a payload capacity of roughly 5lb, walking speed of roughly 178mm/s (default gait) and an estimated run time on battery of 60 minutes. 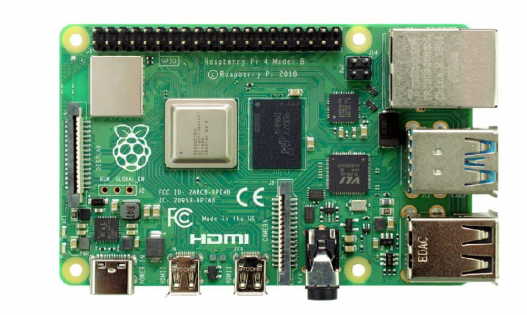 Tribotix is operating as normal during the current Covid-19 restrictions.

As we use Australia Post for the majority of our shipping, our customers may experience longer than normal delivery times – more information is available at Australia Post.

If you have any questions regarding this please feel free to contact us.