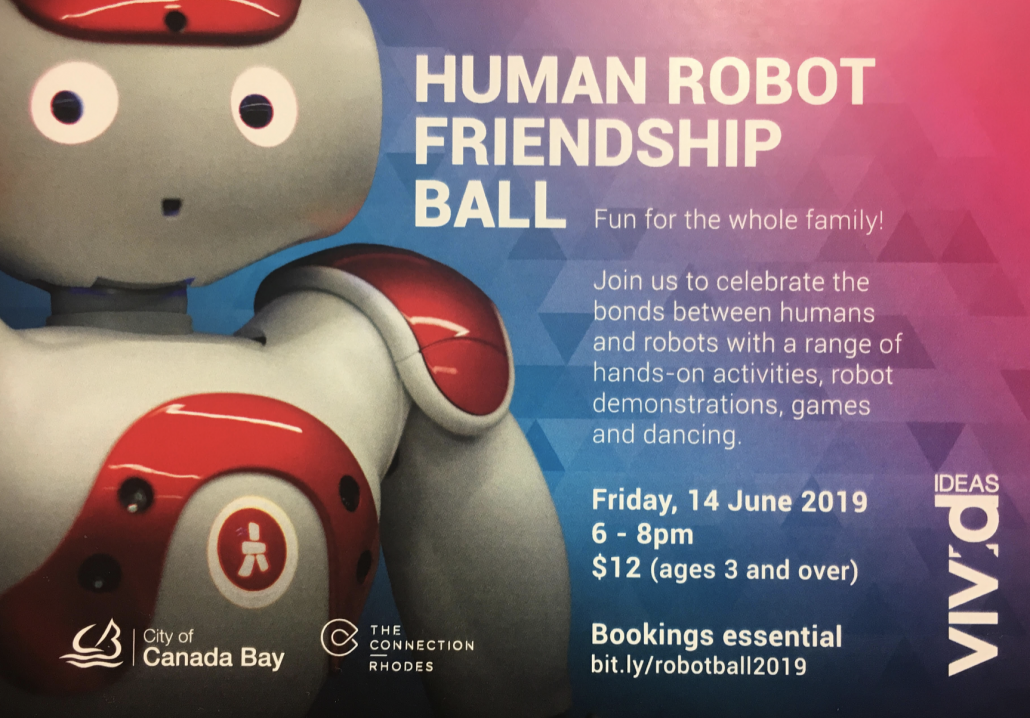 Last night Peter & Heath went to the VIVID Festivals Human Robot Friendship Ball and took along a heap of robots to show the general public.

This was the first time we had been invited to attend this event, so we weren’t really sure what to expect – so we packed anything we thought might be relevant into the car and headed to Sydney for the Friday night event.

The event was in Rhodes at The Connection, we got there just on sunset and got the amazing picture shown to the right …. was a beautiful Sydney afternoon.

Unfortunately, we didn’t get any pictures of the actual event – we were literally too busy to. There were hundreds of kids running around, looking and playing with all the robots on display …. actually, it was pretty chaotic – but the kids were having a great time.

We didn’t realise that the robots did specific dances, like ‘The Macarena’ and ‘Gangnam Style’, so next year we’ll make sure our robots are programmed to do this and show the NAO how to really dance.

Rhodes is ~15km from Sydney Harbour and the CBD of Sydney where the main VIVID Festival activities take place, Rhodes is on the Parramatta River and you can easily get to Rhodes via a River Cat.

We didn’t make it into Sydney Harbour that night to see that main light displays, but we had been there earlier that week. The pictures below show some the amazing lights that are projected onto buildings and the interactive artworks that are situated around Circular Quay …. if you haven’t made it to Sydney before to see the Vivid Festival we highly recommend this. 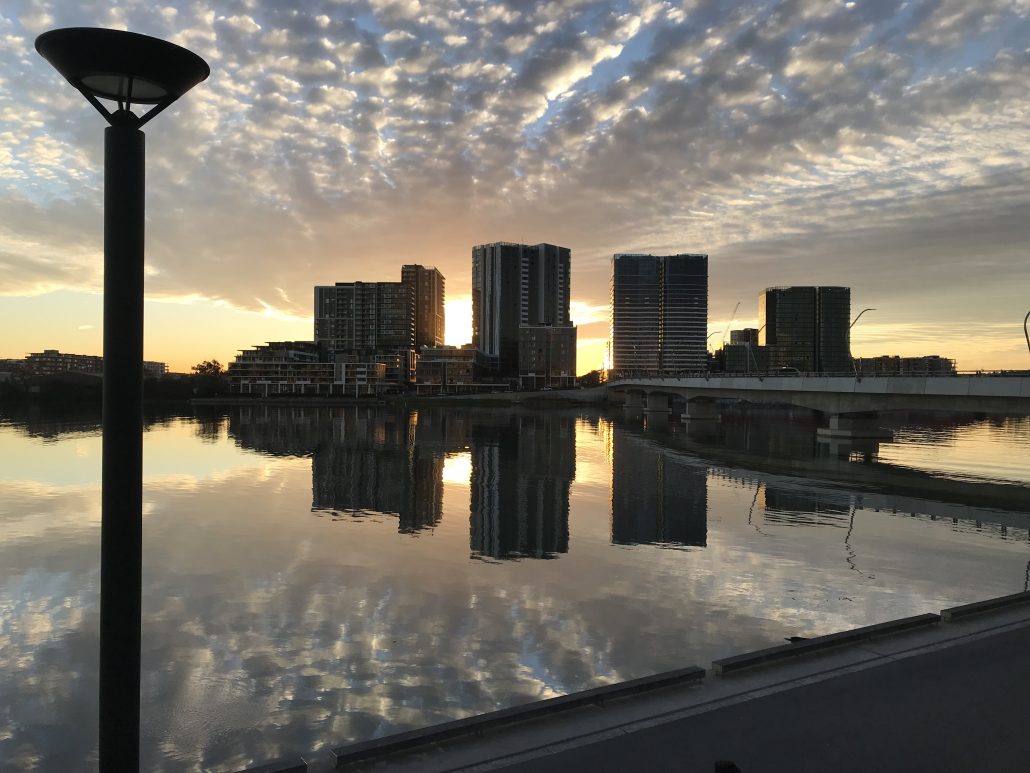 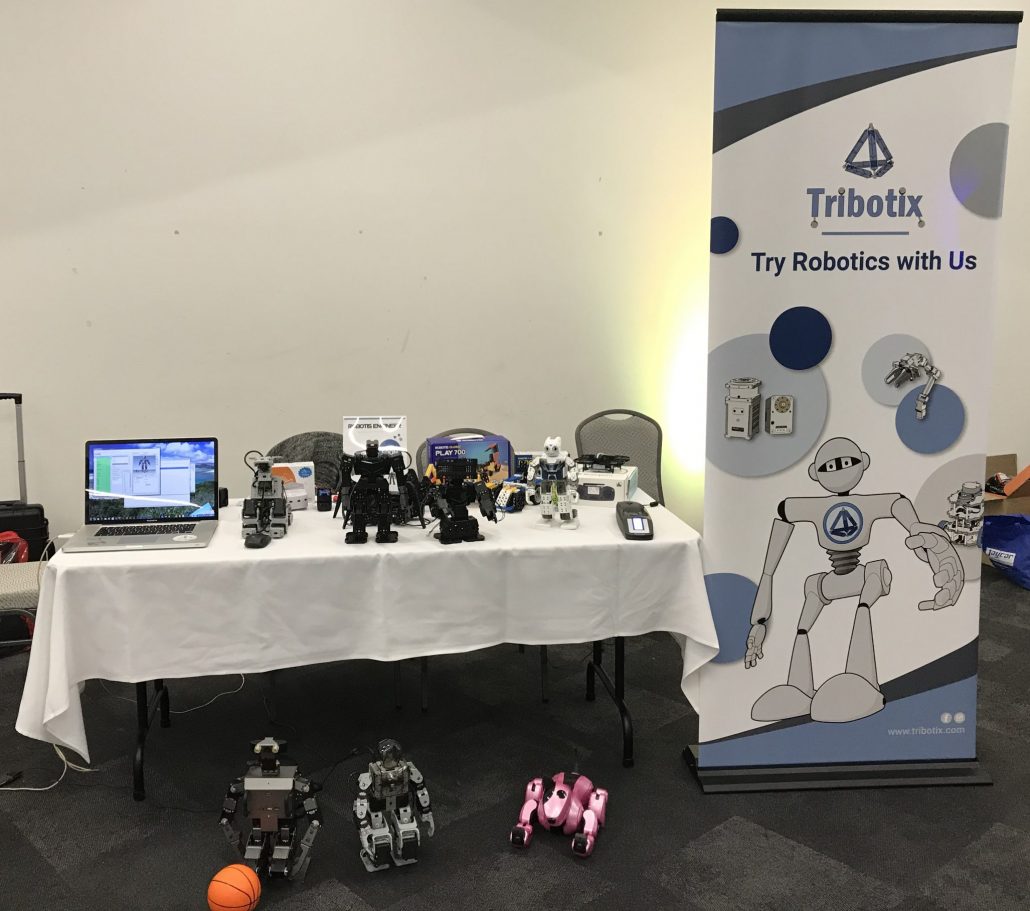 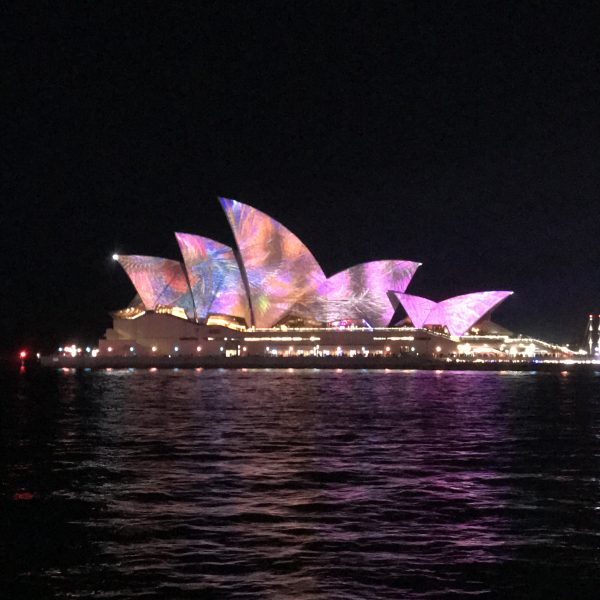 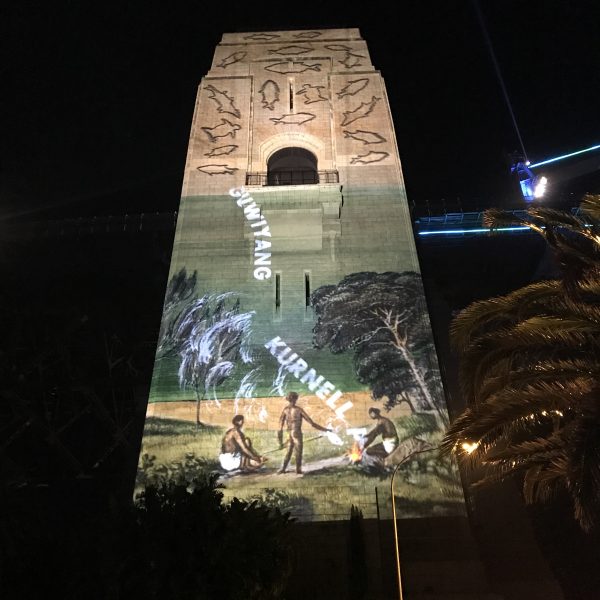 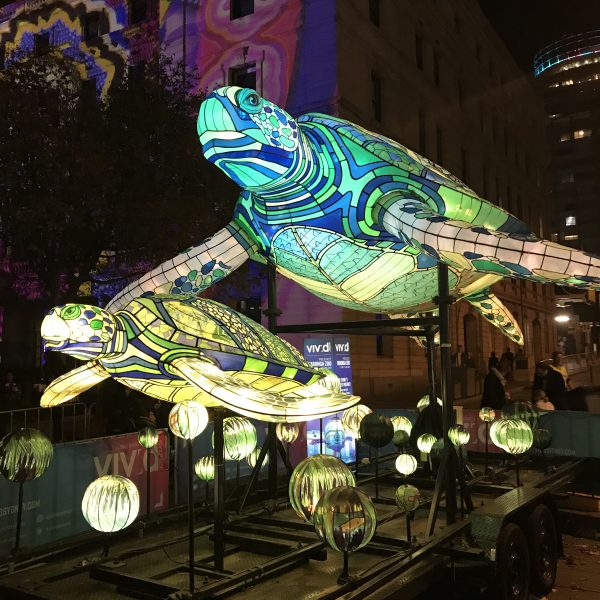 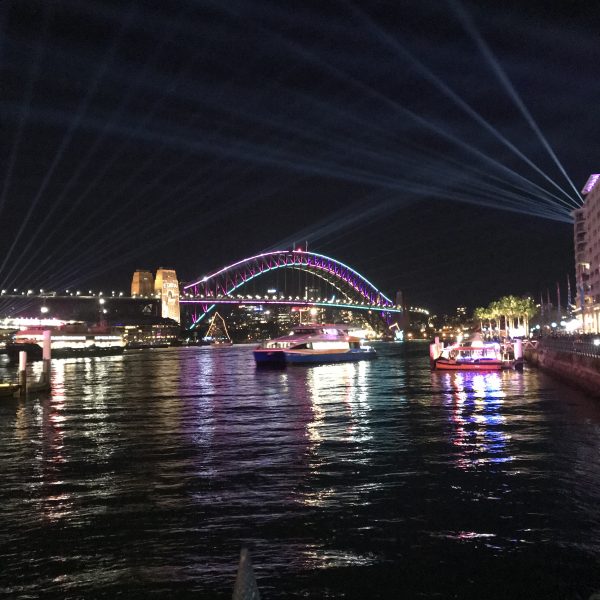